The car sharing company, Zipcar, has been helping greatly to decrease the stress of owning a car for over a million people worldwide.  Along with helping to aid monetarily, they have also been big in helping the sustainability of the world through their actions. 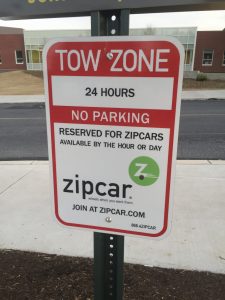 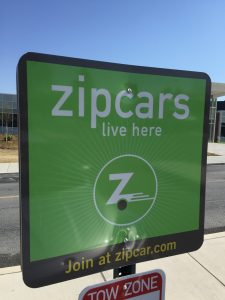 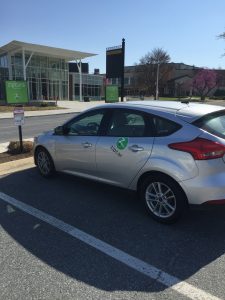 When Zipcar was created in 2000 by Robin Chase and Antje Danielson they had a specific idea in their minds.  That idea was to help reduce the footprint left by cars all around the world through the process of car sharing.  Now, 18 years later Zipcar is a successful car sharing company with over one million being served by the company worldwide and is accredited for how much car sharing has helped to cut down on environmental decay caused by cars.  The company has twelve thousand cars in the continental United States and Europe. As part of its mission to become a cleaner campus in January of 2017 the Millersville campus became one of the over six hundred catered to by Zipcar with the addition of two cars to the campus for students to rent out, with the choice of a Ford Focus named “Snappy” and a Honda Fit named “Medina.”   Joining the service is extremely easy to do and entirely online at their website or through the app downloadable to a smartphone or tablet.  The only information that it takes to become a member is a credit card for the membership fee as well as a current driver’s license number.  Once a person is all signed up all they need to do to start driving is to use the app to reserve a car and then their phone becomes allows them to unlock the car and start driving.  The Zipcar company and car sharing in general have many benefits from being able to save people a lot of money as well as putting a significant dent in the effect of cars on the environment.

Overall, users of Zipcar and car sharing companies have reported savings on transit costs of seventy percent and Zipcar members have reported to saving an average of six hundred dollars per month compared to owning their own private car.

Zipcar doesn’t just help people by saving them money, it also helps by reducing the impact that cars have on the environment.

The Creators of Zipcar 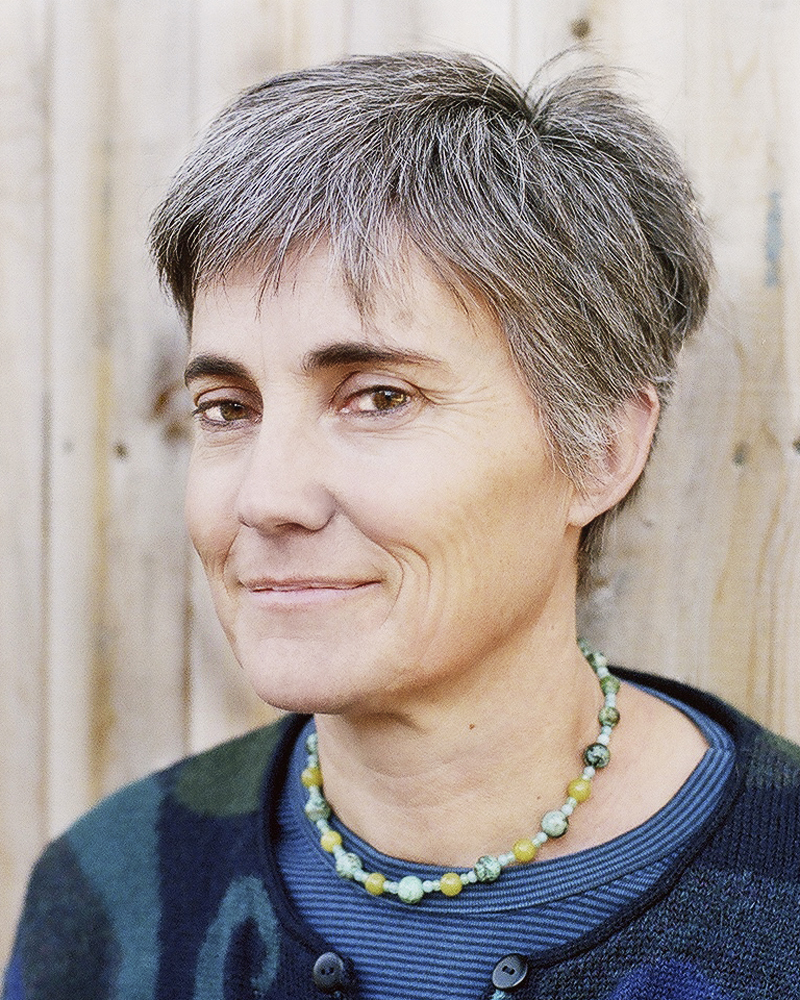 As one of the creators of the Zipcar company it can be assumed that Robin Chase was interested in the environmental preservation that comes with the car sharing companies.  She can be described as quite the preservation mogul as she still is heavily involved in similar initiatives even though she is no longer with Zipcar.  She is currently working on the Shared Mobility Principles for Livable Cities which focuses on car sharing to work with city planning to help bring them closer to being zero emission and using of more renewable resources for the betterment of the city’s future.

The other creator of Zipcar, Antje Danielson, has held positions at various universities but always working towards environmental growth.  She held a director role at the Tufts Institute of the Environment and worked towards energy education as well as carbon capture and storage.  She also held the position of deputy director for sustainability in the Centre for Research into Earth’s Energy Systems at Durham University where she helped create a group for carbon capture.  For her work she received awards from Harvard University as well as the Exceptional Contribution Award for her work at Durham.  She received her PhD from Freie Universität in Berlin, Germany.

While not too long ago a car running on something other than gasoline seemed almost impossible, in today’s society it is becoming a more and more common sight.  For people who are interested in helping the environment and themselves should consider changing to electric vehicles.  Both the method of fueling as well as maintenance for an electric vehicle are less on average than that of their gasoline using counterparts.  They are also better for the environment by ways of less pollution being excreted as there is no combustion happening in the engine as well as being fueled by a renewable resource.

A company making a huge name for itself in clean energy is Tesla owned by Elon Musk.  Through their creation of entirely electric cars from the Model S to the recently announced Semi truck, tesla has been working hard to help reduce the carbon impact and has saved a whopping total of over 3.3 million tons of carbon dioxide going into the atmosphere and that number is constantly climbing.  They also have made roofs with very durable solar panels integrated into them to reduce the fuel consumption of homes as well to help reduce the carbon impact of homes as well as cars.