Renewable energy sources are available in all countries, and their potential is yet to be fully harnessed. 90 percent of the world’s electricity can and should come from renewable energy

We have all heard that the fuel we prominently use to power our houses, schools, hospitals, machines, and industries is on the verge of depletion due to its non-renewable state. Hence, numerous campaigns advocate for a shift from fossil fuels to renewable energy. Although this is a commendable measure to address the environmental concern in Lancaster, most people need help understanding how they can implement the shift appropriately. So how can we change this?

Understanding how to shift from fossil fuels to clean energy depends on accurately understanding the latter. Clean energy is any form derived from zero-emission, renewable sources that, when utilized, does not pollute the air (Jyothi et al., 2020). Going by the definition, energy saved through energy-saving measures such as walking instead of taking a car can be incorporated into the clean energy group. One thing that we should note is that clean energy is often referred to as renewable energy. While the two might have a high degree of similarity, they are different.

This is a view from the sky of the sun shining down to the ground over the solar panels.The sun provides more energy than we’ll ever need, so electricity from solar power is key as an energy source inn the move to clean energy production. It’s renewable, inexhaustible and affordable form of energy. It can be used to cook food, heat water, and generate electricity. Furthermore, electrical energy generated from solar energy can be stored in solar cells. So our future is in store for a lot of sola panels on our houses. 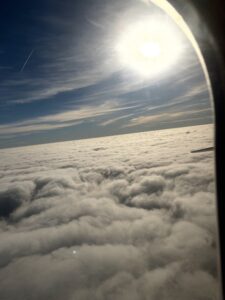 Renewable energy is derived from sources that cannot be depleted, such as wind and solar (Jyothi et al., 2020). Unlike gas and fossil fuels on the brink of depletion, renewable energy sources have nominal capacities to be depleted. The difference between renewable and clean energy stems from the fact that the former is obtained from natural sources. In contrast, the latter is obtained from sources that do not release air pollutants (Nowotny et al., 2018). It is safe to say that the relationship between the two terms is based on the fact that renewable energy contributes to clean energy.

In the face of discussions regarding shifts from fossil fuels to clean energy, one might wonder; “why is it so important to make the shift?” The answer lies in the benefits it poses for the environment and the long term. Clean energy resources reduce the risk of the adverse effects of climate change perpetuated by the misuse of the world’s natural resources. Take the example of natural gas leaks and fuel spills; they harm the environment depending on whether they occur on land or sea, exposing it to harmful climate change (Nowotny et al., 2018). Additionally, as life progresses on earth, there will eventually be a need to shift to clean energy when fossil fuels are depleted because humans depend on energy for many daily functions that sustain their existence. So, why not make the shift now?

The glass you see in here, I know hard to see but its solar glass in lined with solar panels. The standard glass on the south side windows on the building will be removed and replaced with a special photovoltaic glass called Pythagoras Solar’s transparent solar windows. While the image that comes to mind when one thinks of solar power plants is probably one of rows upon rows of panels covering large areas of desert, replacing the windows of skyscrapers with solar windows gives cities with limited free space the opportunity to create vertical solar power plants. 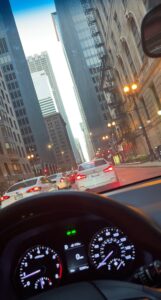 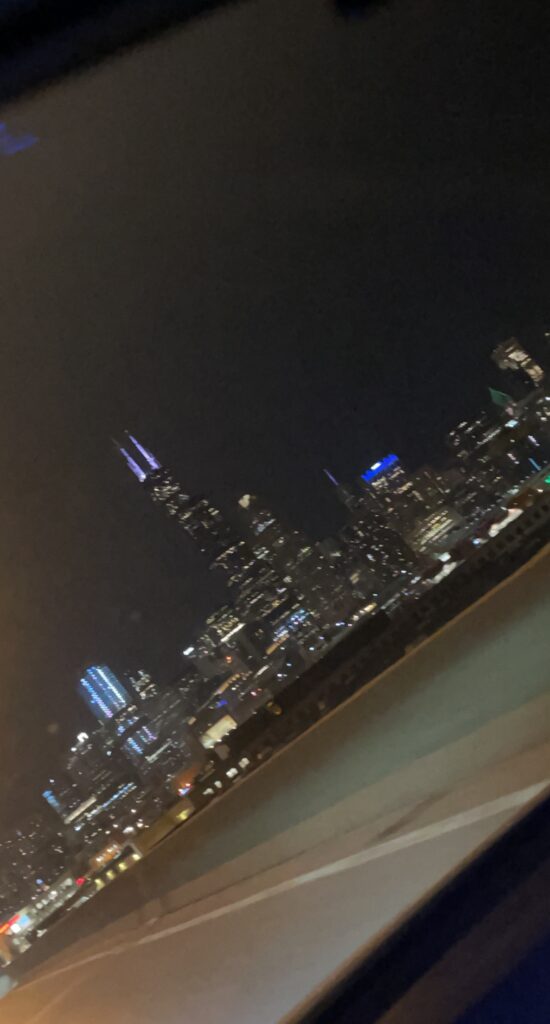 Lincoln Financial Field and Citiznes Bank Park uses 100% green energy and is fitted with over 11,000 solar panels and 14 wind turbines that work around the clock to supply more than 4MW of generating capacity. That is over four times the power used during a season of Eagles home games. The majority of the power comes from the solar parking panels and the paneling on the south side of the stadium. This impressive collection of solar is the largest array in Philadelphia. the Phillies became the first Major League Baseball team to join the EPA’s Green Power Partnership (GPP) program, a voluntary program that encourages organizations to buy green power as a way to reduce the environmental impacts associated with purchased electricity use. Today, the Phillies are still the largest purchaser of renewable energy among MLB teams. 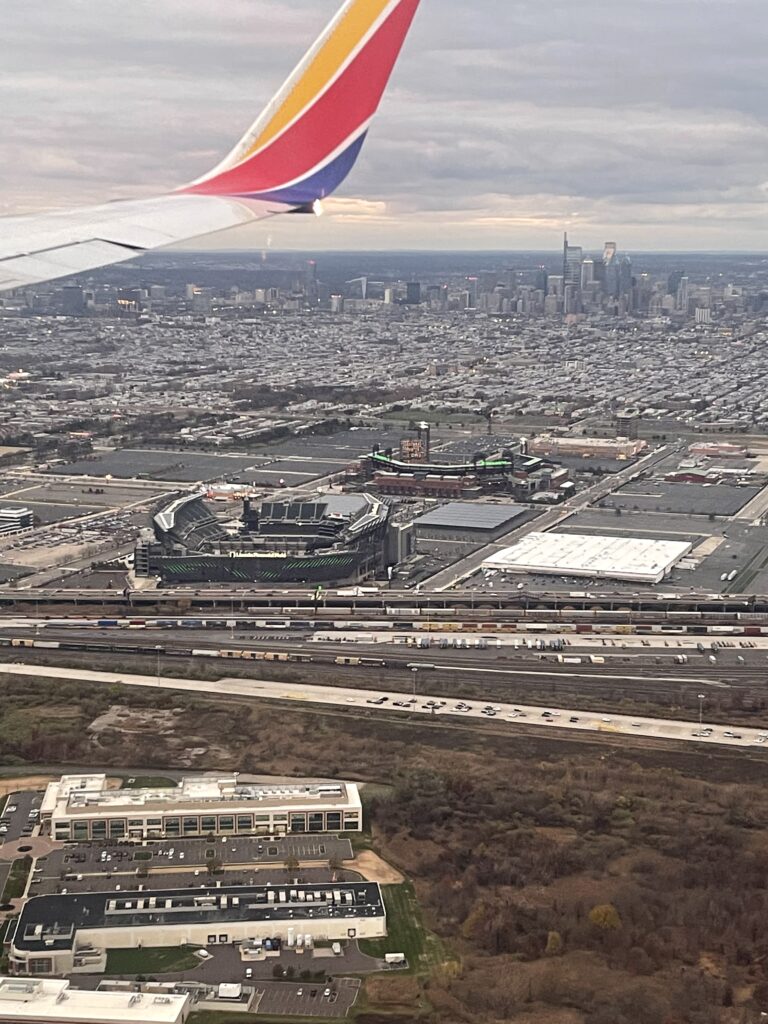 The City of Lancaster created a new local energy program to meet its need for adopting clean energy called Lancaster Energy. Lancaster Energy is a modern, clean energy power provider for people living and working in Lancaster (About LE, 2022). The program adds to the city’s initiatives to promote sustainable energy production and use. Over the years, it has promoted numerous smart energy conservation, consumption measures, and solar power as an alternative to fossil fuels. Lancaster Energy is designed to bring energy decisions closer to the citizens of Lancaster so that they can have a say in how the City management approaches energy conservation, power generation, and sustainable energy use. 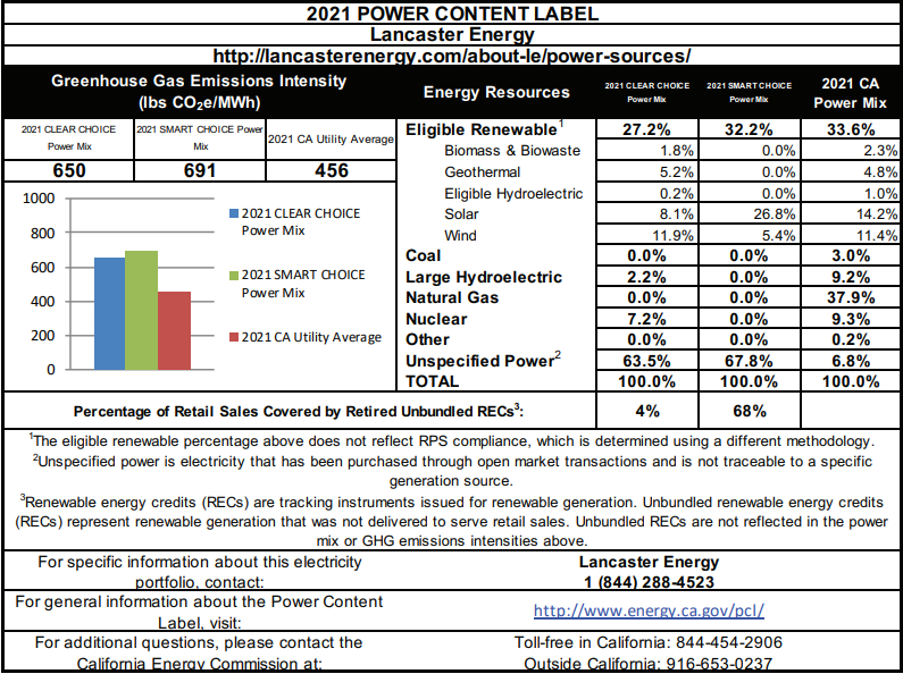 The above image shows Lancaster Energy’s electricity production for 2021 from natural renewable sources (About LE, 2022).

People living in Lancaster who want to procure clean energy can seek solutions from the Lancaster Energy program by enrolling in its power provision services. They can select their ideal plan from three clean energy choices: Clear Choice, Smart Choice, and Personal Choice (About LE, 2022). Clear Choice offers consumers a high renewable content at the lowest possible rate for their energy needs. The Smart Choice allows consumers to obtain 100% renewable energy from geothermal, wind, or solar. The Personal Choice allows solar owners to earn 100% more for the energy that their grids receive (About LE, 2022). Such fuel diversification makes it possible for the City to create reliable power supplies that meet the public’s demand and enhance their energy security. 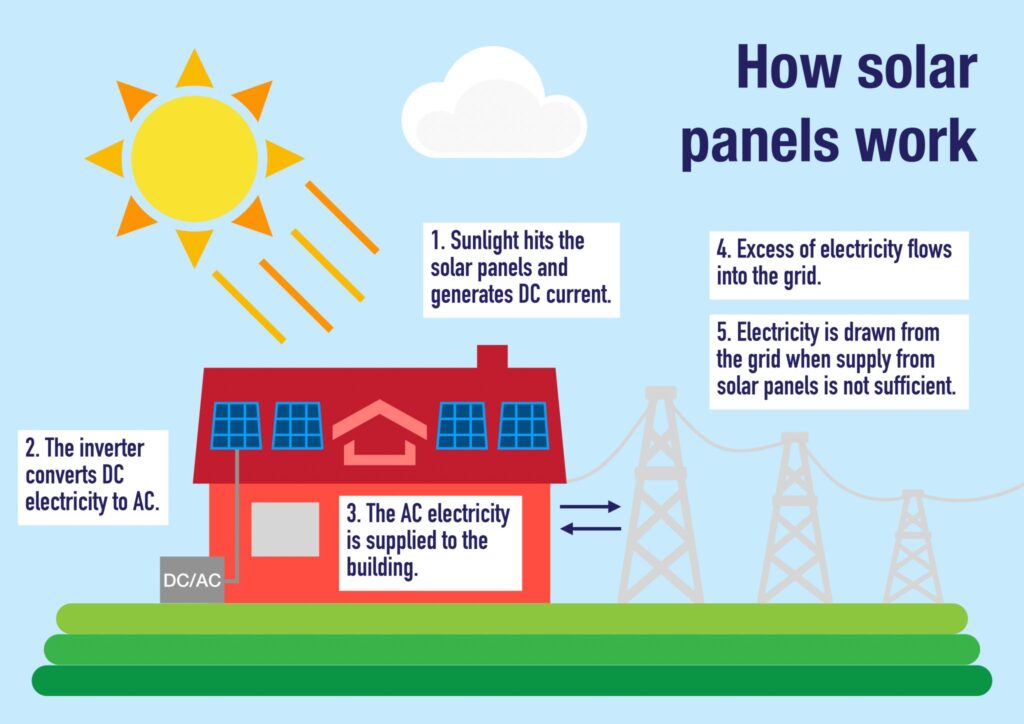 Light is the form of radiation that uses energy. This is just another reason it’s important to use clean energy and not kill the planet. We use light like this for hours in the video above so the more use of solar panels the better we save our planet.